Who knew... Walt Disney was a miniaturist!

We were recently treated to special Meet the Miniaturist livestream and joined by Chris Mullen, the Senior Marketing & Communications Coordinator from The Walt Disney Family Museum in San Francisco for a talk about Walt Disney and his passion for miniatures. Chris is a storyteller, content creator and an important part of the Guest Experience team at the museum.

Chris joined the livestream from the miniatures gallery at the museum and shared stories about Walt Disney and how his interest in miniatures influenced the remarkable body of work he created which made him a true American legend.

We saw photos of Disney's miniatures and talked about Disneylandia, the early concept of what will later become the iconic DisneyLand, influenced heavily by Walt's interest in miniatures.

Walt's assortment of miniatures includes a collection of readable volumes by Shakespeare, tiny bottles of liquor and a tiny bed he created for his daughter fastened using one of the dress from one of her dolls.

Walt Disney's passion for miniatures started when he first saw The Thorne Rooms, a series of room boxes created by Narcissa Niblack Thorne, now in the collection at the Art Institute of Chicago.

Walt created a series of pot belly stoves in miniature which he then sold anonymously to an antique store in New York City and the story goes that Narcissa Thorne herself was shopping and purchased one of his little stoves!

Other items in his collection includes these tiny painted plates.

A portion of Walt Disney's collection of miniatures, including the tiny bed he made for his daughter is headed for the Metropolitan Musuem of Art in New York City for the upcoming show "Inspiring Walk Disney The Animation of French Decorative Arts opening December 10, 2021 through March 2022.

Watch the replay from the Meet the Miniaturist: Museum Edition, live streamed from the Walt Disney Family Museum in the Presidio in San Francisco, California.

Until Next Time Thank you for being a part

of the D. Thomas Miniatures Community! 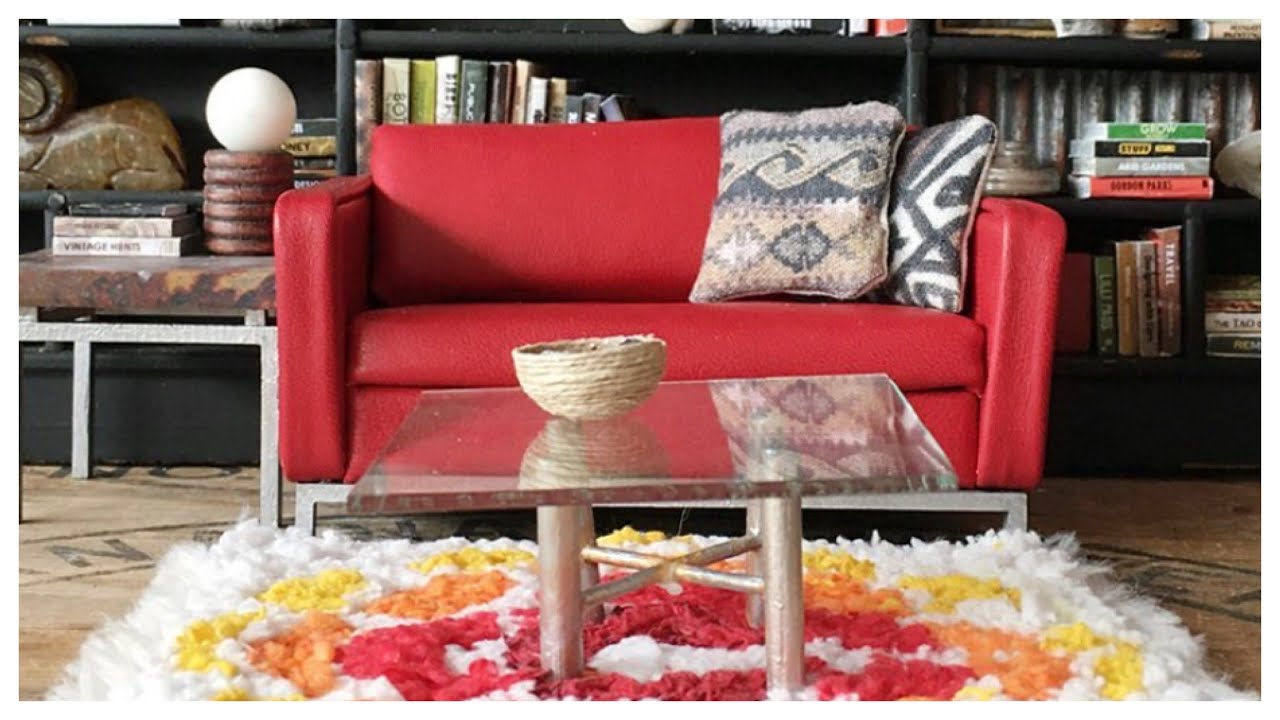